Alinea: Blown Away In The Windy City

Whereas some people live to climb K2 or save their pennies to see the Great Pyramid, there are a whole lot of us who build an entire trip around eating.  Such is the trip from which I just returned.

My husband and I have long been what you would call “foodies.”  We watch everything from Chopped marathons to Chef’s Table to Somebody Feed Phil.  Techniques are inventive, and some shows so vivid and descriptive, you can practically taste the items with your eyes.  Our last big trip found us cruising the coasts of France, Spain, and Portugal.  While most people were booking excursions through the cruise line, we were busy booking the stars – Michelin stars (that look like flowers), that is.  Finding the best cuisine offered in Barcelona, Lisbon, Marseille, even a spur of the moment find in Monte Carlo – we relished the experiences, the flavors, the artistry to be found abroad.

But this past long weekend, we stayed stateside to shoot for the stars again – 3 more – at the storied, and hard to get into – Alinea in Chicago.

Renowned chef, Grant Achatz – a wildly talented and thoughtful culinarian who beat the stage IV tongue cancer that, at minimum tried to rob him of his tastebuds, and which could have robbed him of his life – created the Alinea experience as much more than just a simple night of fine dining.  A master of molecular gastronomy, surrounded by a team of equally creative and talented artists, Chef Achatz involves all of your senses in an evening that leaves you in wonderment.

I am convinced it is by sheer dumb luck that I even managed to score the reservation.  I was simply playing on my phone one night a couple months ago and it came up as available for 4/18.  Knowing my sister and brother-in-law also have harbored the desire to enter the world of Alinea, text messages flew back and forth, and within ten minutes I had booked the four of us, complete with wine pairing.  From that reservation, we worked backwards on flights, hotel, other plans. 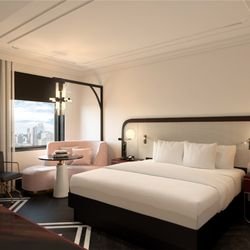 Before I get to the Alinea experience, a word about our hotel.  I found the St. Jane Chicago by surfing, looking for something that would add to our trip and not be some sterile, joyless Hyatt or Marriott in the big city.  Arriving at the St. Jane, gloriously situated on Michigan Avenue, we fell in love with the hotel immediately.  A boutique type hotel, the welcome was gracious and warm, a room was found for us on the top floor even though we were hours ahead of check-in, and our accommodations were beautiful.  I highly recommend the St. Jane and will return. 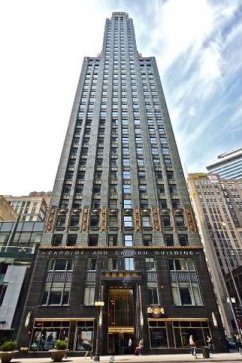 Arriving at Alinea’s rather nondescript location, we were soon joined outside by others like us – excited food pilgrims who had found their way to culinary Mecca.  They had driven hours, or like us, had flown in that morning for the meal of their lives.  At exactly 445pm, the door unlocked and opened and all of us, filled with childlike glee already, would not have been surprised to see Grant Achatz tumble forth like Willy Wonka. 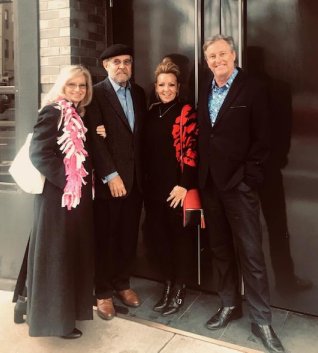 Walking in, the experience begins immediately, as it should, as alinea means the beginning of a new train of thought. The main room, called the Gallery, contains one very long table, ready to welcome 16 guests.  Lights low, a red hue over it all, everywhere you look there is something to take in – art hangs from the ceiling, cookbooks lie open on the table, the music is fun and upbeat.  On the table, at each seat is a shiny cloche.  What mystery hides beneath?, you immediately wonder.  But the intimate surroundings move your attention to your new friends and tablemates for the evening, all smiling, all eager for the night to begin. 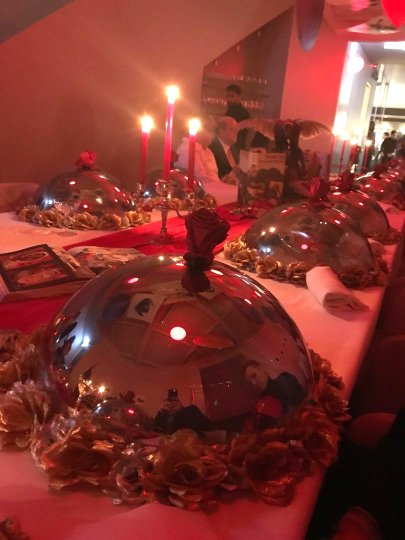 And it does.  With a welcome and a toast, chefs bring out the first of many courses – this one on a clamshell, that one placed on a frame you just noticed laying on the table, another tiny one hides just to the side of the cloche.  As the flavor parade begins, you trade mmms and ahhhs with your tablemates, eyes closing then opening in surprise and delight. 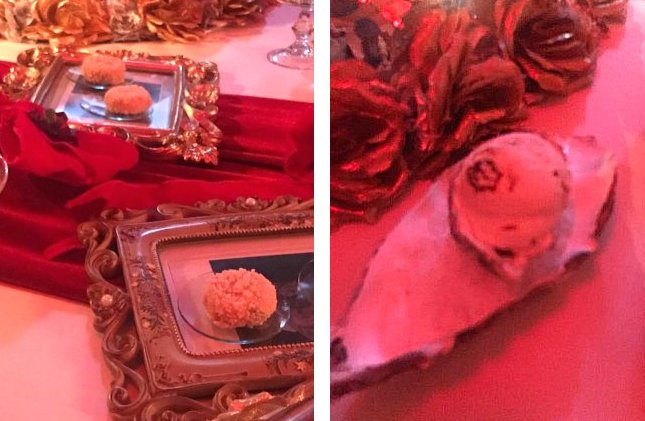 But back to that cloche shining in the dimly lit red hued room.  With a “voila!” each cloche suddenly lights up and you see inside what has been hidden from view.  And yes, we all gasped and squealed like little kids. 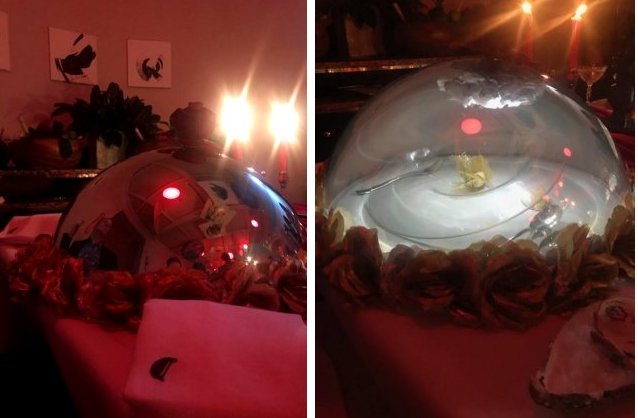 As we savored each of these communal starters, smiles were passed back and forth.  It’s not just the obvious magic, it is the culinary sorcery that has produced such amazing flavors.

Once we had all finished, we were suddenly instructed to stand up, stretch, and head into the kitchen.  Yes, the kitchen.  For any true foodie, being allowed into the inner sanctum of a Michelin star restaurant, is a bonus indeed.  We all lined up along the long silver prep table where a young chef greeted us with a smile as she shaved the frozen portion of the margaritas she went on to prepare for us.  Presented with a perfect canape of sweet potato, bell pepper, and corn – the margarita went down smoothly as we all tried to sneak peeks at the preparations taking place throughout the kitchen.

Now, bear in mind, we had only been in the kitchen for roughly three minutes.  Carrying our margaritas back to the room we had left, only ten feet away, another gasp rippled through the entire group.  Remember that long communal table?  The red hue?  GONE. 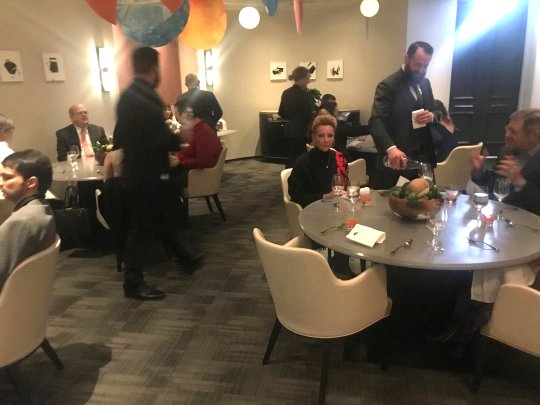 Yes, the entire room had been transformed into individual tables, light, and more excitement.  We all took our seats, heads constantly swiveling trying to figure out how?  Where did it all go?  Never mind, more food!  Next up, a caviar course that resembled a perfect marshmallow.  But one crack of the delicate casing, and what poured forth was salty, briny, smooth heaven.  The pairing?  Dom Perignon, of course. 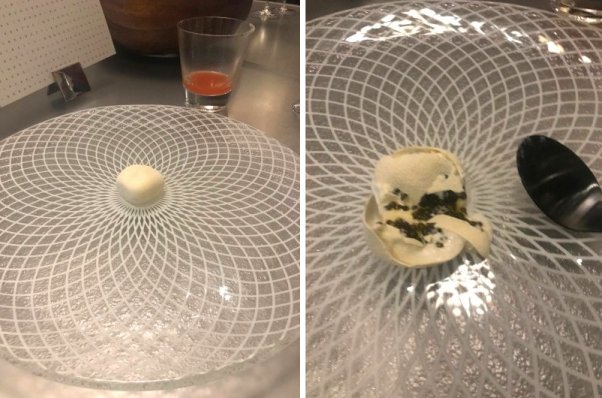 As the evening progressed, we enjoyed wines from around the world, seamlessly blending in with each new flavor we encountered.  And the service was at once comfortable, but refined perfection.  These are some of the next courses that made four hours simply fly by. 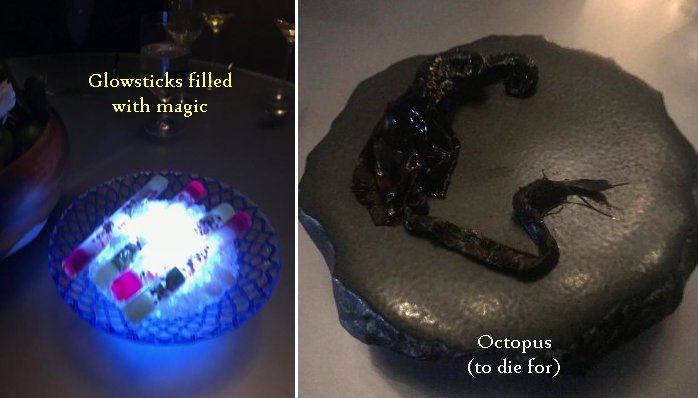 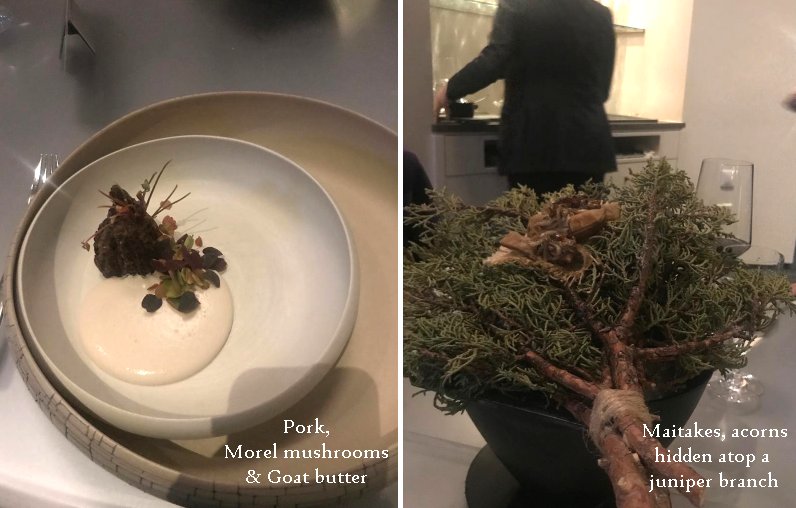 Courses were served in the light, courses appeared in the dark, fire was brought to the table, smoke rolled like waves – every moment was a surprise.  Then watermelon appeared – “slices” frozen, yet the flesh reworked in such a way that it vanished upon entering your mouth. 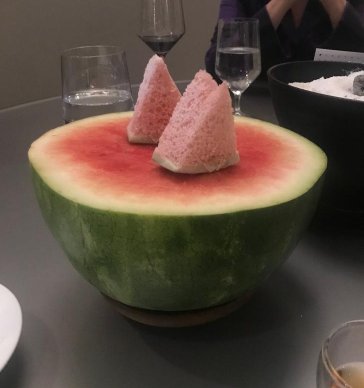 The perfect palate cleanser before… 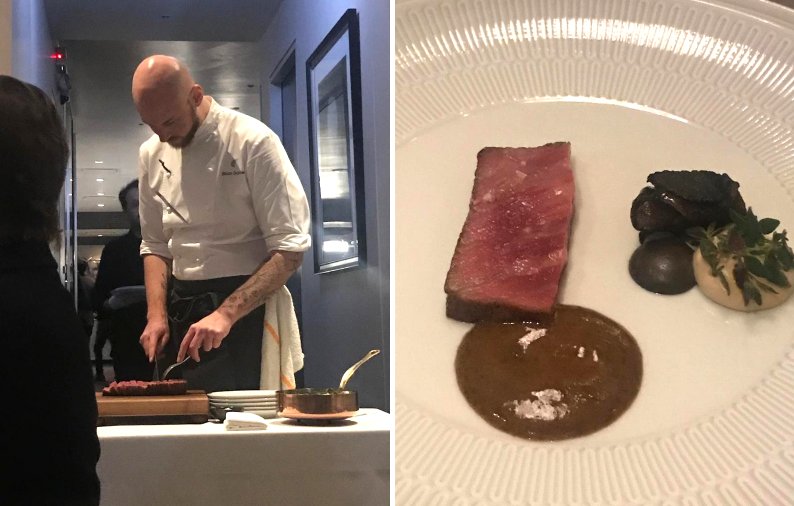 Wagyu A5 – the most succulent, sought after, highest grade, expensive beef in the world.  You will note the chef is using a knife to cut the portions.  Show only.  It was so decadent you could have cut it with a spoon.  This was one of the few times the room got quiet, as we all savored this course in silence.

Next up – a couple “transition courses” – a bridge to the desserts to come.  Yes dessertS. 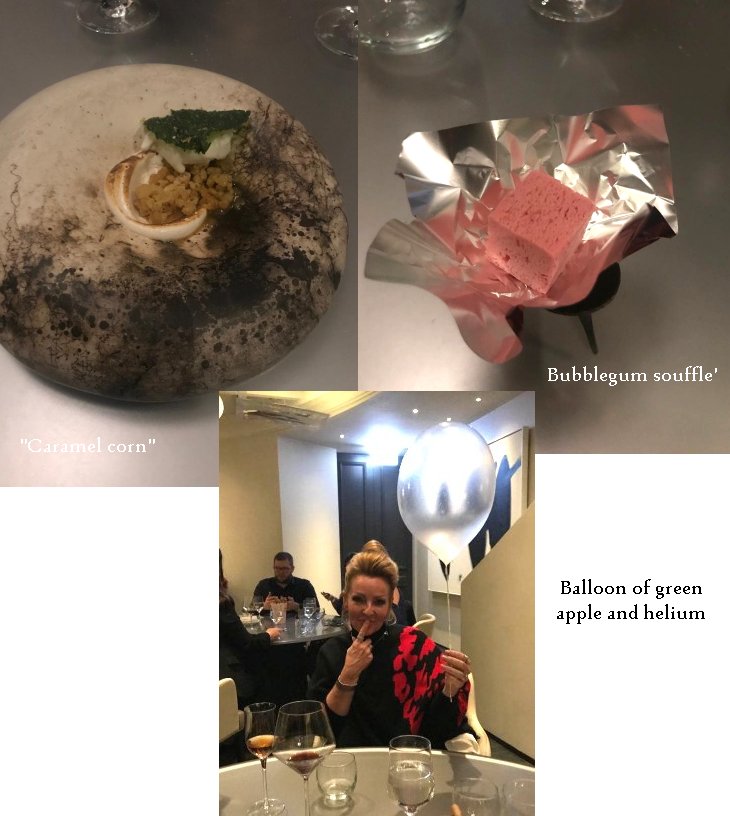 That balloon?  Completely edible, string included.  And yes, we all made funny voices from the helium.  But wait – the evening did not peak with edible balloons.  Soon one of the gentlemen produced a ladder, ascended, and began to take down the hand painted tiles from the ceiling, placing one on each table. 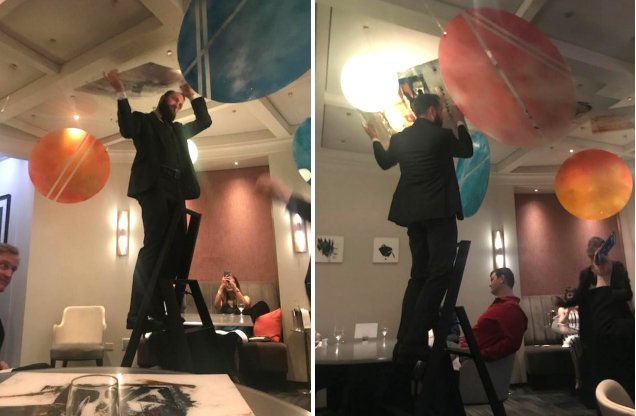 Then, the lights went low, the music turned up, and…

The end result was a Jackson Pollock-esque piece of art, and four spoons.  Every bite was different, yet every bite worked in harmony.  And what a way to cap off an evening of performance art / fine dining / street graffiti. 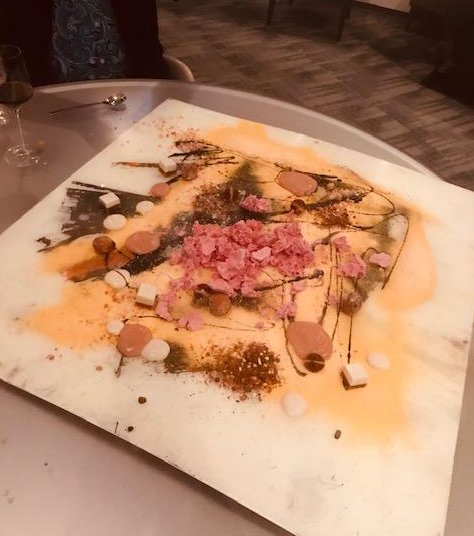 Our evening at Alinea ended after four hours, but the memories will linger forever.  We spent the rest of the weekend reminiscing and looking through all of the photos we had taken.  And smiling.  We smiled a lot.  Expensive?  Yes.  But so is climbing Kilimanjaro or sky diving.  We all travel for our own reasons, and this time, our reason was to be totally blown away in the Windy City.  Mission accomplished. 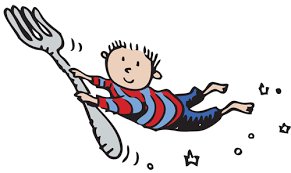 No matter where your daydreams may take you – Archer Luxury Travel can turn them into reality.  Your imagination is the only limit.  Whether it’s hiking in the mountains, sailing the deep blue sea, luxuriating at an all-inclusive resort, collecting Michelin stars, or indulging your inner child with an incredible package to Disney, let DeeAna help you plan your next great escape. Contact archer@archerluxurytravel.com