Let your imagination run wild while visiting Disneyland Resort! With adventures kids of all ages are bound to discover their dream come true.

Disneyland Resort opens to Main Street USA, a magical place that transports the whole family into Disneyland where the adventure truly begins! Attractions such as New Orleans’ Square, Adventureland, Frontierland, Critter County, Fantasyland, Mickey’s Toontown and Tomorrowland all insure to make this vacation a memorable one.

Disneyland Park, where all the magic began, is the original Disney park that first opened in 1955. It is the place where Walt Disney himself walked down Main Street and supervised all the construction. Disneyland Park and California Adventure Park might be small compared to Walt Disney World, but there are over 90 attractions between the two parks. The rides at Disneyland are different than most of the rides at Walt Disney World, so you have to go in with an open mind.

Disneyland is unique in that it does overlays for many of the rides throughout the year. At Halloween, the Haunted Mansion gets a Nightmare Before Christmas overlay, which stays around through Christmas. Jack Skellington and Sally can be found getting their photos taken with adoring fans. Space Mountain has been Hyperspace Mountain and Ghost Galaxy. It’s a Small World gets a magical Christmas overlay with over 400,000 lights. The original Pirates of the Caribbean ride, the Tiki Room, Indiana Jones, Toontown, Alice in Wonderland, Mr. Toad’s Wild , Matterhorn, Nemo Submarine Ride, Casey Jr, Storybook Land Canals, Mickey and the Magical Map, and Fantasmic, all set Disneyland apart.

California Adventure Park has Carsland, Pixar Pier, Guardians of the Galaxy, and the Frozen Broadway type show. The Animation building is quite impressive and a perfect spot to rest your weary legs. Sorcerer’s Workshop is not to be missed. The Redwood Creek Challenge Trail is a great spot for kids to run and play, and for parents to rest and relax in the calm of the Redwoods. You can grab some sourdough bread during the Bakery Tour, and ride the new Incredicoaster. Then finish the day watching World of Color. It is my kids’ favorite park! Let’s plan your magical vacation out West. 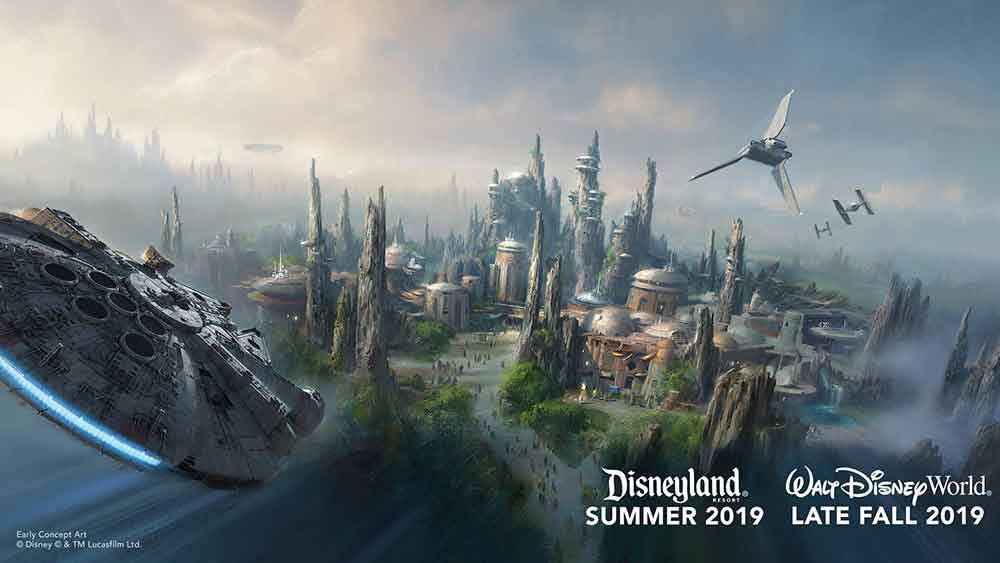 To request more information and schedule a time to speak with an agent, please contact us.